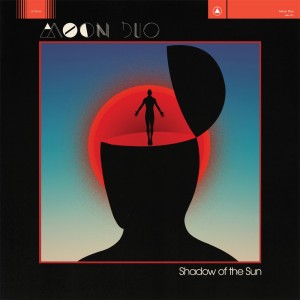 I’m a big fan of stupidly simple songs. I could listen to something drone for days on end, sober as a nun, and still have a gospel to preach about it. I suppose it’s one of the perks of growing up near an airport — you learn to appreciate when noises ebb back and forth between background and foreground. You learn to daydream along with a soundtrack. END_OF_DOCUMENT_TOKEN_TO_BE_REPLACED 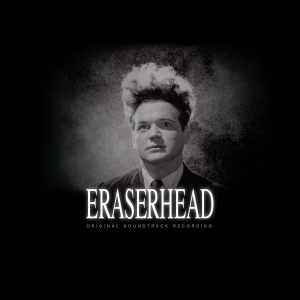 I still remember my time as a stupid preteen, unfolding strange corners of the internet on a dial-up AOL browser. The sounds of that modem connecting were always unworldly to me in a deeply creepy way — the harsh clicks and bleeps, and the way they seemed to escalate in volume and intensity. I covered my ears on the regular. END_OF_DOCUMENT_TOKEN_TO_BE_REPLACED 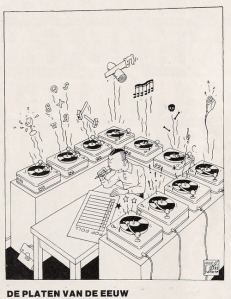 END_OF_DOCUMENT_TOKEN_TO_BE_REPLACED

I know this is a day later than it should be, but I absolutely had to put a link up to stream Ty Segall’s new album. If you weren’t aware, Sleeper is a slower, lighter affair that doesn’t dispense with guitar charm.

Anyway, here’s what I missed over the last week:

END_OF_DOCUMENT_TOKEN_TO_BE_REPLACED

Filled with noise but never hiding behind it, Pop. 1280 is a band that channels their sound through the weirdo aesthetics of other Sacred Bones acts but roots it through the punchy tones befitting old Wax Trax releases. There are a plethora of words and phrases I use to describe the band’s sound, including, but not limited to: “death shuffle”, “garbage stomp” and “unholy soapbox gospel”. END_OF_DOCUMENT_TOKEN_TO_BE_REPLACED

I’ve posted before about Sacred Bones and the desert — well, here you go, more material that link the two in that inextricably perfect way. Destruction Unit, a five-piece out of Arizona, are set to blaze on the scene with Deep Trip, a full-length LP out August 20 on Sacred Bones. In advance of that, they’ve also got a two-song EP titled Two Strong Hits set for release on July 16 with Suicide Squeeze, and the “Sonic Pearl” is one half of that EP. END_OF_DOCUMENT_TOKEN_TO_BE_REPLACED

Record label Sacred Bones has been responsible for some of the more interesting psych sounds as of late, focusing less on the sunny garage trends of Segall and Dwyer and dipping into the brown acid with Zola, Ripley and The Men. This year marks their 5th anniversary releasing reverb-soaked gems, and to celebrate, the label has put together a show featuring a big chunk of its currently-touring artist roster, to be held at Pappy and Harriet’s in the faux-Old West locale of Pioneertown, which is just north of the Palm Springs in the shadow of the San Bernadino Mountains and had, in 2006, a population of 350. (Fun fact: the town was originally built as a live-on movie set for Westerns in the 1940s.)

December 21st is the date that the label has chosen for their desert freakout, which will most likely play out like Coachella without the damned teenyboppers or maybe even (if you’re lucky) the dark side of Burning Man. On the bill are SB staples Psychic Ills, who will probably bring their Spacemen 3-brand opium den pillows, and twisted sonic temptress Zola Jesus, who I’m told will perform her set on a white satin sheet billowing in the desert wind.

While I know less about some of the other artists performing that night, listening to some of their work has me convinced the show will be out of this world. Pop. 1280 has a gritty edge that sounds like the no wave offspring of Trent Reznor and a grizzly bear, and Wymond Miles‘ reverb-soaked verses seems to always be singing the sad song that’s plays you off into the night.

A few of these artists (as well as some that work regularly with SB) can be found on Todo Muere, Vol. 2, which is the label’s Record Store Day compilation from 2012. Check out Sacred Bones’ Facebook page for info on the event and get tickets from the label’s site.